What is the difference between naturalization and citizenship? 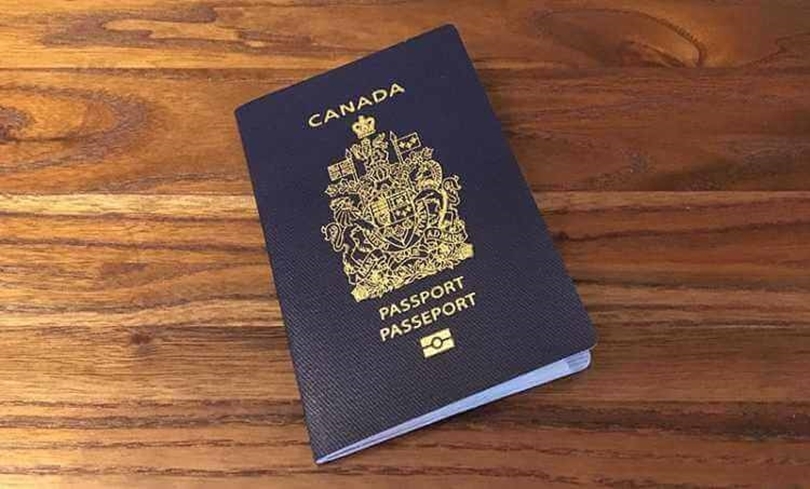 Those of us who are lucky enough to have been born and raised in Canada get to enjoy all the rights, privileges and benefits of being citizens of this wonderful country. I believe that I live in the best country in the world. And apparently so do the quarter million new immigrants who arrive in Canada each year.

What rights does a permanent resident have (or not have)?

How does an immigrant become a naturalized Canadian?

Who does not qualify for Canadian citizenship?

Leave your comment
Blog search
Categories
Blog archive
Popular tags
Our site uses cookies so that we can remember you and provide you with an enhanced user experience. If you do not agree with our use of cookies, please change the cookie settings in your web browser.
Learn more ~ How To Block Cookies